Here’s an interesting Times article that boils down to what was done with the data obtained via a Facebook quiz app. Note that Facebook did not create this app, but a third party consultant. The intent? To distill enough information about a given voting segment to create political messaging designed to influence those voters.

Although the title is quite misleading, it does capture the fact that people willingly gave clues regarding their political-psychological leanings while “taking the quiz”. Seems harmless, right?

However, they didn’t know that the author was also scraping their profile to gather more information about them and that of their friends. The app author was paid more than $800,000 to create the app… so I’m going to go out on a limb and guess that they weren’t simply trying to figure out your hair color.

Unfortunately, this article is behind the Times pay wall so you’ll have to use one of your 5 monthly free reads if you don’t have a subscription.

How Trump Consultants Exploited the Facebook Data of Millions 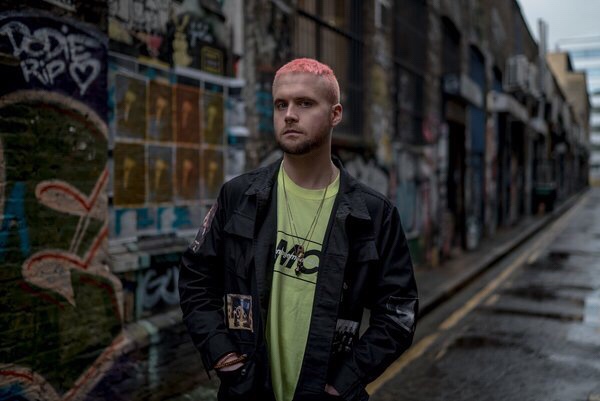 It is simply amazing to me that people don’t pay more attention. Case in point, I wonder how many of the devout (yes, that is the word) Android (and in the first case iOS) users know about the following two articles that I saw today…

Apps with millions of Google Play downloads covertly mine cryptocurrency

The first is a clear example of an utterly-reputation-damaging-yet-probably-survivable breach of trust that we’ve seen in the media recently (Target anyone?). Even though the situation and circumstances are different the outcome is the same: they blew it when it came to relatively easy security practices and it’s up to the consumer to make them pay for it.

The second is much more malicious in that someone is willing to most certainly shorten the life of your smartphone to make themselves richer. The onus of this one is on the greed of the app author… but the blame is needs to be shared with Google and anyone else who provided the app because of their very-much flawed application certification processes. Although comfortably couched in legalese and corporate rhetoric in their TOS and statements to the media about those apps, at the end of the day they pulled apps that should’ve never been published in the first place.

And let’s not forget this little ditty where Google tries to say that Android is “more secure because it’s open”… if that isn’t round-robin logic I don’t know what is.

Logic Fail #1: Google assumes “people” will review and contribute fixes to the OS. Hmm…. that’s like assuming your neighbors will willingly mow your lawn for you while you’re sitting by the pool drinking lemonade and working on your tan.

Logic Fail #2: Google says that hackers will go where most people are. Hmm… No, it’s been my experience that hackers go where the low-hanging fruit is. I’m not talking about the hacking elite that are trying to change the world; I seriously doubt they even care about this stuff. I’m talking about the script-kiddies and malware cartels that are intent on using you to make them money.

Logic Fail #3: Google says their app certification process is state of the art and that every submitted app is checked for malware. Really? Then how did the two Google summarily pulled from the Play Store get there in the first place. And let’s not forget that this ISN’T the first time Google has been to this particular dance… (http://www.bing.com/search?q=google+pulls+malware+apps)

Please pay more attention to what is real and not the bull the marketers push on you.

Vote with your wallets, people.